Concerns raised over the danger of longer lorries 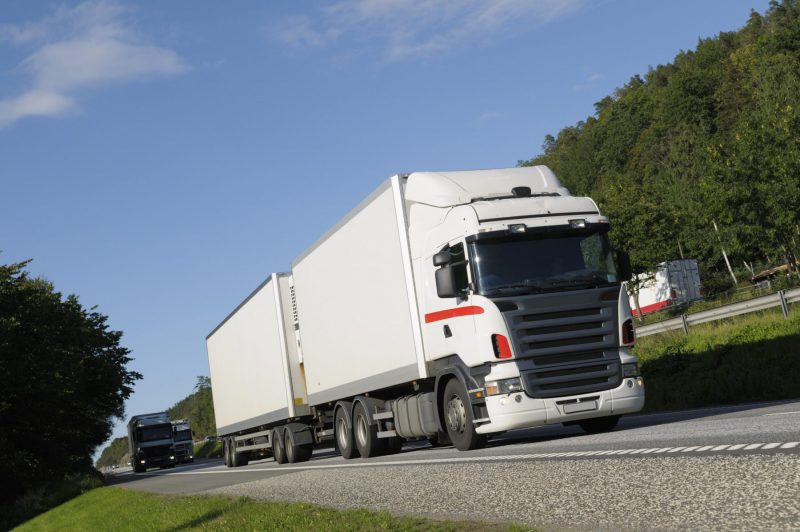 Concerns about the Government’s trial of longer lorries have been raised in a joint article by the Local Technical Advisors Group (LAG) and the Campaign for Better Transport (CfBT).

The government has agreed to increase the number of longer lorries, 7ft longer than a standard HGV, in the UK. The concerns raised by the two groups addresses the safety problems that will amount as a result of implementing longer lorries.

The trial for the idea began in 2012 when 1,800 longer semi-trailers (LSTs) were given access to the UK road network. The ten-year live trial of the lorries has now been extended by the government by five years and includes another 1,000 LSTs.

“By extending this trial by an additional five years we are extremely concerned that the Government is ignoring the very real danger posed by these longer lorries on urban roads,” explains Philippa Edmunds, Campaign for Better Transport.

Two operators from the trial, whose LSTs travel uses urban roads, experienced 128 per cent and 177 per cent higher damage incidents per million km using LSTs compared to the standard HGVs.

Unlike motorways, urban streets where many of the lorries will be driven, are currently unsuitable because the extended rear tail swing is double that of existing HGVs. During the trial, this factor has resulted in a number of more accidents. As a result of the change in vehicle size, there will be a range of costs for local authorities, from added congestion to the re-design costs of access roads and bends.

TAG and CfBT both agree that LSTs are suitable for use on most strategic road networks but that problems arise when they are used on urban roads.

The reasoning behind LSTs is, of course, the ability to transport more supplies in one journey. This is bypassing a problem that has been apparent for a number of years, the number of empty running lorries.

Rather than making vehicles longer, and in doing so sacrificing safety, utilising standard sized lorries is a better solution. With an effective transport management system, road haulage can be made to be more efficient without changing HGV’s size.

3T helps companies to optimise logistics routes, as well as streamline warehousing strategy to fulfil orders in fewer deliveries – saving costs on transport. Contact us on 0116 2824 111 for information about how our services can help your business.