Switching to electrical HGVs would save London £900m by 2021 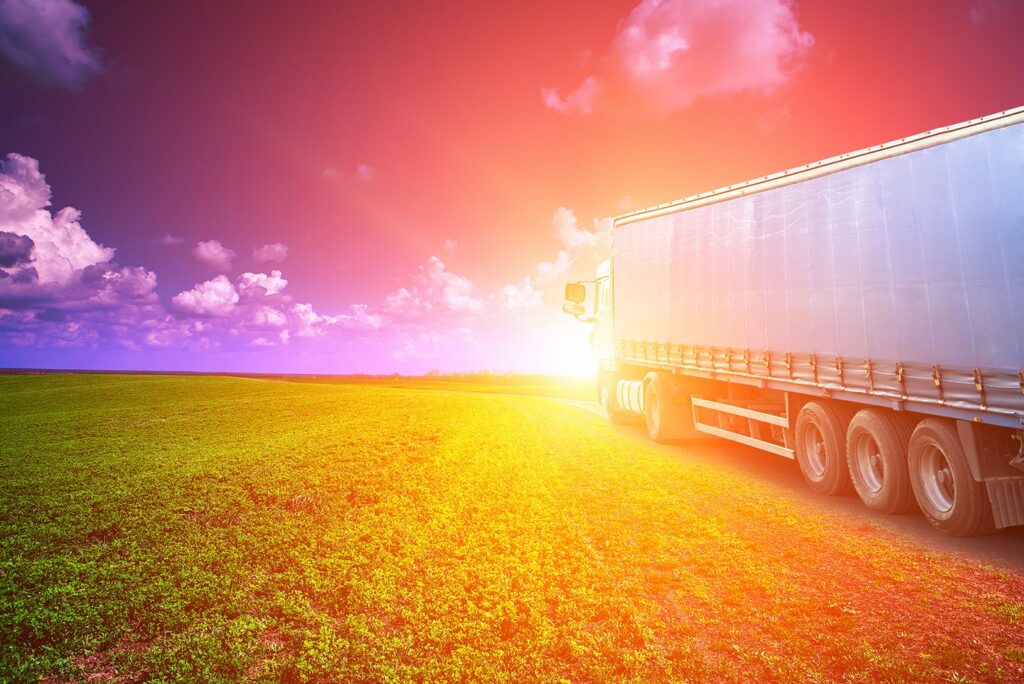 New research has shown that by switching just ten per cent of London’s current truck and van fleets from diesel to electrical by 2021 would save the capital close to £1 billion.

According to Urban System Laboratory at Imperial College London, £900 million would be saved in reduced health impact and abatement costs. Not only would the move save the capital money, it would help to correct London’s air pollution problems that the city’s Mayor is aiming to resolve.

The impact the change would have on pollution levels would vary with the amount of HGVs that made the switch from diesel to electric. A ten per cent change would reduce 402 tonnes of nitrogen oxides, 3.8 tonnes of particulate matter and 284,000 tonnes of greenhouse gases from London’s streets by 2021.

As part of the study, Professor John Polak also assessed the attitudes toward electric freight vehicles. Overall, drivers found electric vehicles to be a positive experience and only 15 per cent reported range anxiety. However, 30 per cent of fleet managers said there is no plan to switch to electric as “better products are needed”.

The end goal will be for all road vehicles, including HGVs to be electric. And there are signs that this is the way the market is going: electric cars are increasing in range and the cost of batteries in decreasing further and further.

Although this is the sign of things to come, the technology isn’t yet there for HGVs. The size and weight make it difficult for freight vehicles to run on solely electric. However, last month a breakthrough was revealed at the 2017 Kuljetus, an exhibition for the transport industry.

Technology is improving but before a mass roll out of electric HGVs is upon us, it is important to be as environmentally friendly as possible when using diesel or petrol.

Thankfully, there is a way for companies to reduce their carbon footprint as a result of logistics, instantly.

3T can help businesses to ensure their fleet operations are as efficient as possible, putting them in the best position to capitalise on the benefits of future technologies. By streamlining warehouse strategies means that we fulfil orders in fewer deliveries – saving costs and lowering emissions. Contact 3T Logistics on 0116 2824 111 for information about how our services can help your business.